How Walmart’s Influence Expands to the Social Media World

As we’ve all been seeing, major brands and corporations are starting to claim their place in the social media world. Brands’ social media accounts are dedicated to reposting content made by their consumers, or people they pay to make them look good. Walmart took note of this but decided to go a step further. Well, a step deeper than further actually… Walmart decided to create an internal influencer program for their employees who are interested in making organic, shareable content. This paved a new way for corporations to brand themselves and create real relationships with consumers, and subsequently, reward their passionate employees.

My Local Social was the first influencer program made by Walmart. Their employees would volunteer to create posts on behalf of their local stores, and the best content creator would be rewarded. The content can range anywhere from a glimpse into their daily work routine, new products they’ve tried and loved, or their rendition of a viral dance trend with their co-workers. To train their employees to perform proficiently online, Walmart has social media experts come to speak to them on a regular basis. The kicker that we love is that it’s volunteer-based with somewhat trivial incentives, consisting of pins and t-shirts. The takeaway from this program is that employees of these big brands genuinely love engaging with their local audiences, despite which rewards it offers.

Because this worked so well, Walmart decided to double down on a new program called Spotlight. Unlike My Local Social where influencers post on behalf of Walmart, Spotlight Influencers post on their personal accounts, with the hashtag #IWorkAtWalmart. They can find inspiration for their posts through the Spotlight app, which runs themed campaigns or suggests topic ideas that are specific to each influencer. This program is only open to salaried employees and creates additional revenue opportunities of up to $1,000 for each post. The goal of Spotlight is to provide consumers with relatable content to engage with, but its purpose extends even deeper.

Spotlight quickly evolved from a tool used to engage with consumers to a platform where employees can rise to the top and possibly even earn a corporate promotion. Ryan Orlick is one of many examples of how this program helped both Walmart & its employees. Starting on My Local Social, he posted a video about jobs that were available at Walmart, which received a surprisingly high engagement. The fact that it was authentic and didn’t have that “corporate feel” made the post personable and engaging. It resulted in a flood of applications, which led to the realization that this type of media can be used as a recruitment tool. Like any other platform, this attracted new members to join and take advantage of these incentives. Naturally, Orlick ended up becoming the face of his local Walmart and would get noticed by people in person and online, including a Walmart executive who promoted him to a corporate position. Rewards such as these legitimize the platform and pave a unique space intentionally made for Walmart influencers to thrive.

Influencer programs continue to change the game of retail, for both employees and consumers. On one hand, consumers are gaining transparency with Walmart’s operations, being marketed new products, and forming personal relationships with Walmart through its influencers. On the other hand, employees have a new channel to expand their creativity, earn an additional income profit, and sometimes even a promotion. Our RAD team believes more brands will follow and inevitably infiltrate social media the way Walmart successfully did.

Ally is one of the RAD humans who serves as a content marketing manager at Rad AI. She takes pride in creating AI-optimized content using a combination of influencers, blogs, and landing pages. 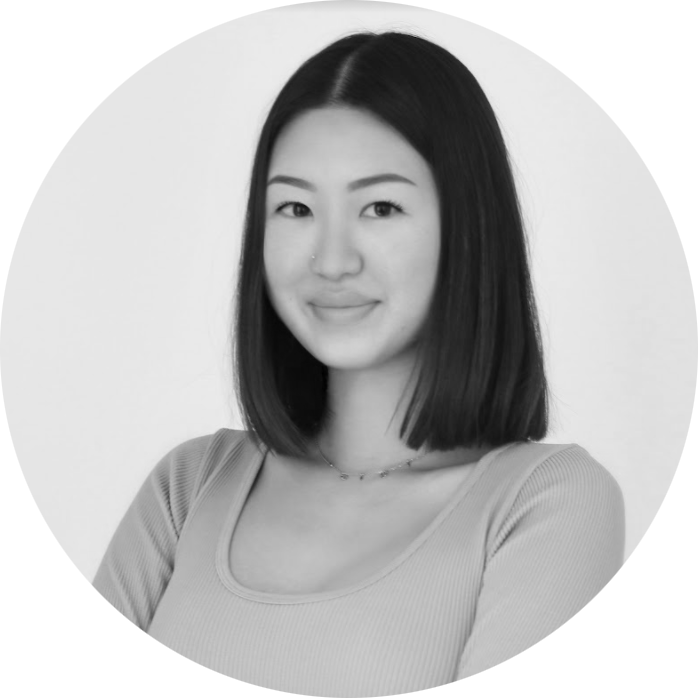